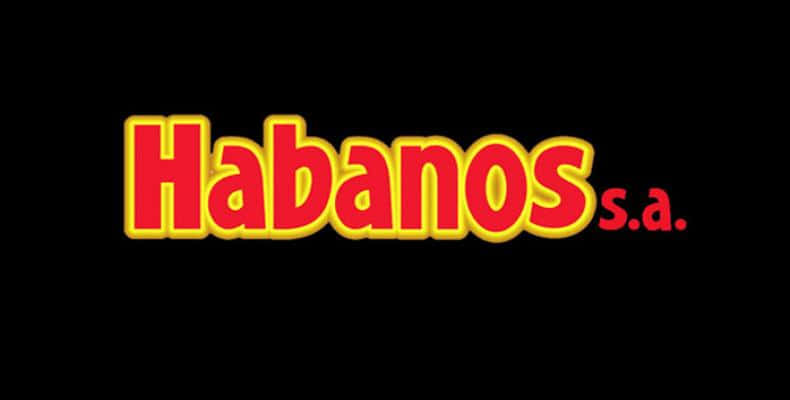 Havana, Feb 16 (RHC)-- The General Customs of the Republic of Cuba (AGRC) has granted the certificate of Authorized Economic Operator to the Habanos Corporation S.A., as an exporting entity.

According to Idalmis Rosales, vice president of the AGRC,the company demonstrated compliance with the security standards and international standards established by the institution. Habanos S.A. has received, for a period of three years, the status of Authorized Economic Operator in the category of simplification of supplies, from the adoption of practices based on compliance with tax and customs obligations.

The Corporation's commitment to quality, safety and efficiency has been confirmed and with this certification, the joint venture has access to various competitive advantages such as the reduction of levels of control, and priority in Customs procedures.

The vice president of the AGRC added that such accreditation constitutes a further step in the strengthening of its program, since this Corporation together with the Cuban International of Snuff S.A. and Moa-Nickel S.A. are the only three that have the certificate.

Inocente Núñez, co-president of the joint venture - made up of the Tabacuba Business Group and the Spanish entity belonging to the English group Imperial Tobacco -, thanked AGRC for its confidence in conferring this title. He said that this will allow the network of exclusive distributors and customers a better guarantee in the supply chain.

Habanos S.A. is a leader in the marketing of premium cigars, both in Cuba and in the rest of the world, and has an exclusive distribution network in more than 150 countries.