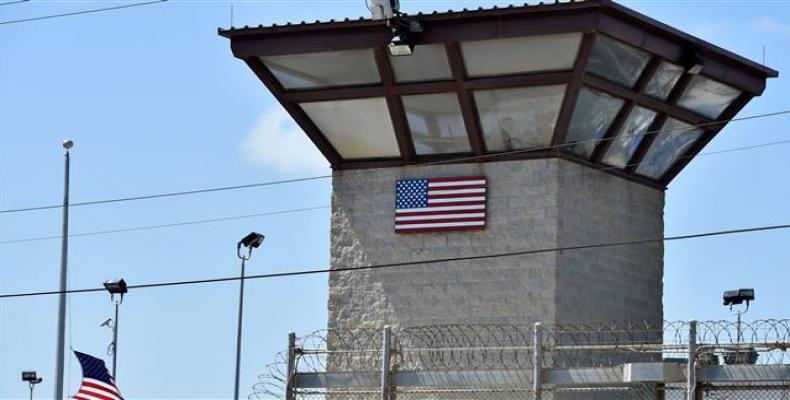 Havana, Feb 23 (RHC)-- Young Cubans resorted to social media to demand that the United States withdraw all its troops from Guantánamo and return the enclave to its legitimate owners –the Cuban people.

February 23rd marks the 115th anniversary of the illegal occupation of that portion of territory in the Cuban eastern region by the U.S., which has a naval base there.

Under the hashtags: #ReturnGuantanamotoCubaNow; #USOutofGuanatamo, young Cubans have resorted to Twitter to denounce the illegal occupation of Guantánamo, which they described as a permanent and gross violation of Cuba's territorial integrity and sovereignty.

The Guantánamo Naval Base became notorious internationally, when Washington began to run a prison center there as part of its so-called war on terror after the 9/11 attacks in the U.S.

The U.S. prison in Guantánamo is deemed a torture center by world personalities, human rights groups, governments and international organizations, who have long demanded its closure.