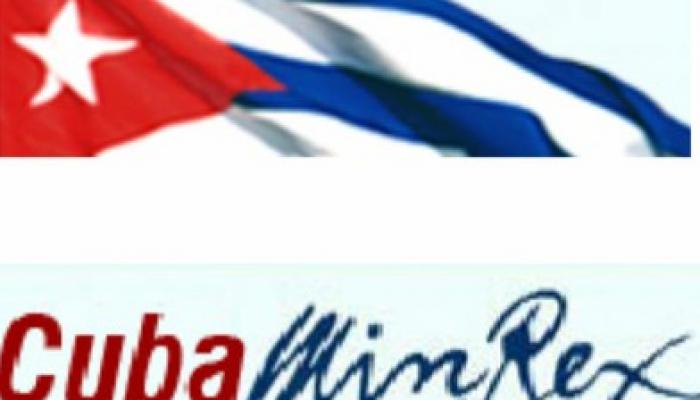 Havana, April 4 (RHC) --Cuba has strongly denounced the recent repression by Israeli forces against Palestinian as they participated in the “Great March on Return” last Friday.

'We express the strongest condemnation of the new and criminal aggression by the Israeli Army against the Palestinian population in the Gaza Strip,' Emilio Lozada García, Director of Bilateral Affairs at the Foreign Ministry said in a statement.

The march was the largest peaceful demonstration on the border with Gaza in several years.

“It's a brutal action amounting to a serious and flagrant violation of the UN Chapter and International Human Rights Law, and it fans up tensions in the region that pushes away the possibility of any effort towards resuming peace talks between Palestinians and Israelis,” Lozada added.

It is estimated that the brutal repression left 17 Palestinians killed and more than 1,400 injured.

In the statement, Lozada conveyed Cuba´s calls the international community to demand the cessation of the aggression by Israel against the Palestinian people, and of the xpansion of construction of illegal settlements on occupied territory.

The Director of Bilateral Affairs also reiterated the support and solidarity of Cuba with the Government and the people of Palestine, and he urged for the achievement of a just and lasting settlement of the Israeli-Palestinian conflict on the basis of a Two-State solution.