Cuba's new legislature to be sworn in on Wednesday 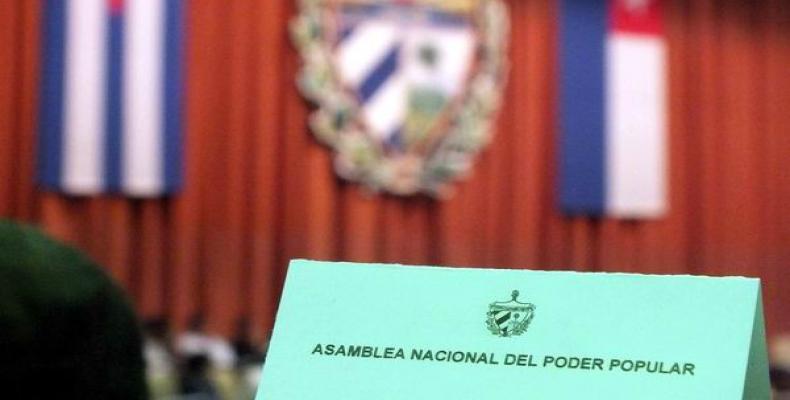 Havana, April 16 (RHC)-- The swearing in of the new legislature of the National Assembly of People's Power will now take place on Wednesday, April 18th.   It had previously been scheduled for Thursday, the 19th.   The change was officially announced Monday in a statement.

“The Council of State of Cuba, in use of the faculties conferred upon it, has agreed to begin the Constituent Session of the 9th Legislature of the National Assembly of the People's Power this Wednesday, April 18, at 9 am at Havana´s Convention Center.

This decision is adopted to facilitate the development of the steps required by a session of such importance”, read the statement.