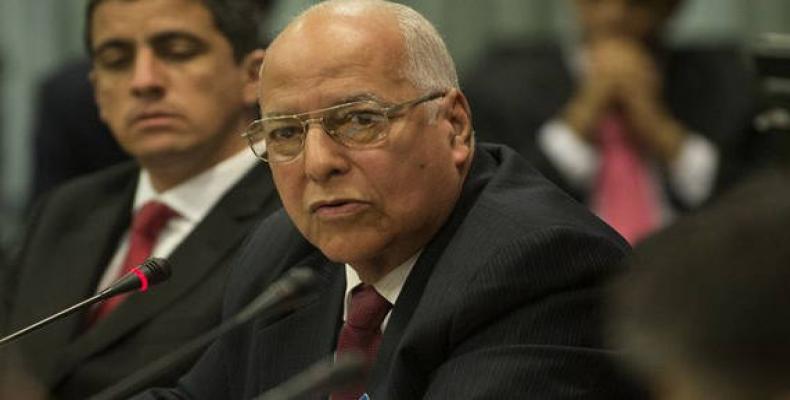 Cabrisas, who is also Cuba's minister of economy and planning, addressed the 22nd International Economic Forum in St. Petersburg, which was chaired by the First Deputy Prime Minister and Minister of Finance of the Russian Federation Anton Siluanov.

In his presentation before an audience of three thousand guests, including political leaders, high-level officials and business leaders, Cabrisas spoke also about the perspectives of the Cuban economy, with special emphasis on the goals of the Economic and Social Development Plan until 2030.

He praised the effective participation of the Russian government and companies in priority projects that contribute to Cuba's long-term economic and social development.