Cuba participates in negotiations on Climate Change in Bangkok 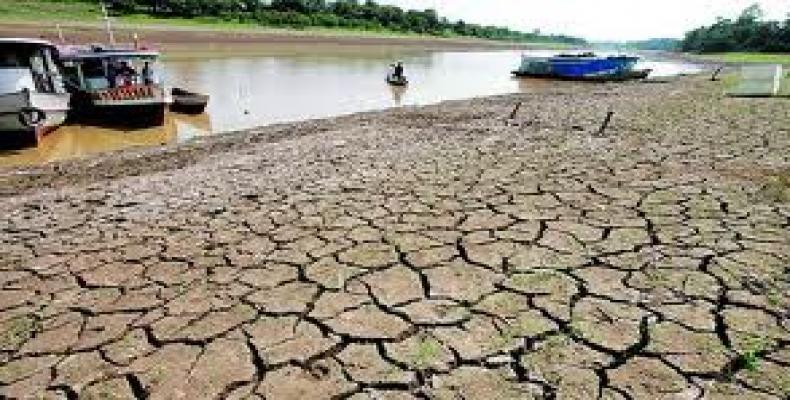 Bangkok, September 7 (RHC)-- A new session of global climate negotiations began in Bangkok, with the main purpose of advancing the preparation of the procedures and the work program that will allow the effective implementation of the Paris Agreement of December 2015.

The goal set by the 197 States Parties to the United Nations Framework Convention on Climate Change (UNFCCC) is that these guidelines can be adopted at the 24th Conference of the Parties to the Convention, which will take place at Katowice, Poland, in December of this year.

Progress towards this goal has become slow and difficult, in particular due to the reluctance of developed countries to assume their historical responsibilities and, with this, the obligation to take the lead in reducing greenhouse gas emissions, provide financial resources and facilitate the transfer of technologies to developing countries, which are the most exposed to the devastating effects of Climate Change.

The efforts of the Cuban delegation, with representatives of the Ministries of Science, Technology and the Environment and of Foreign Affairs, focus on defending the positions and interests of developing countries and, in particular, of the most vulnerable as it is the case of small island developing states.

As the cornerstone of this defense is the "Principle of Common but Differentiated Responsibilities", as well as the demand for the provision of the means of implementation needed for adaptation goals - priority for the most vulnerable countries - while contributing to the global efforts to mitigate climate change.

The negotiations, which are hosted by the United Nations Economic and Social Commission for Asia and the Pacific (UNESCAP), in Bangkok, run through Saturday, September 8th.