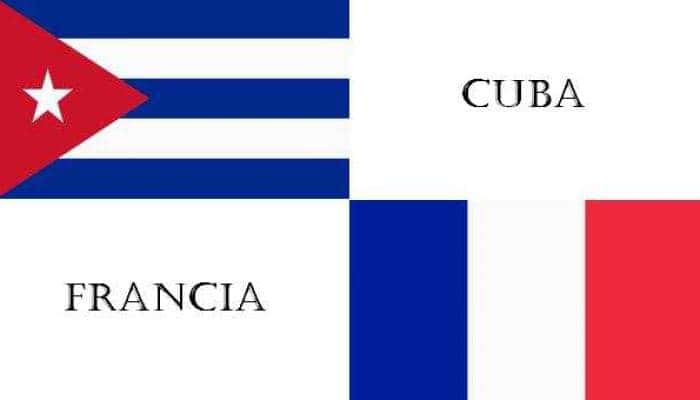 During a session to ratify the Political Dialogue and Cooperation and Agreement between Cuba and the European Union, Melenchon, along with other legislators, expressed their opposition to Washington's decades-long policy.

Meanwhile, the President of the France-Cuba Friendship Group, Fransuá Michel Lambert, noted that the blockade is the longest and most far-reaching system of sanctions imposed on any country in history.

Lambert recalled that the international community is set to reject this policy once again when Cuba submits a resolution on the impact of the blockade to a General Assembly vote, which will be held on October 31st.