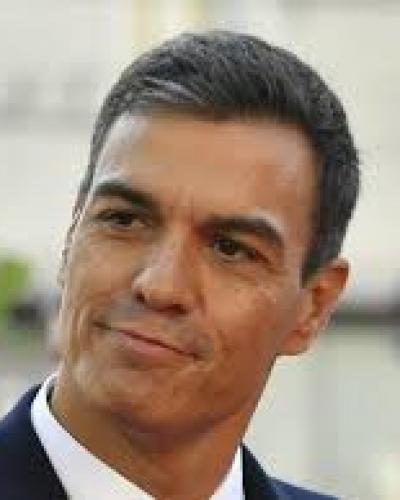 Havana, October 17 (RHC)-- The President of the Spanish Government Pedro Sánchez will make an official visit to Cuba November 22nd and 23rd, international media has confirmed.

The Cubadebate website states that the Spanish president's Cuba trip was agreed upon during a meeting held on September 25th in New York between Sánchez and Cuban president Miguel Díaz-Canel, in the framework of both their participation in the General Debate of the 73rd session of the United Nations General Assembly.