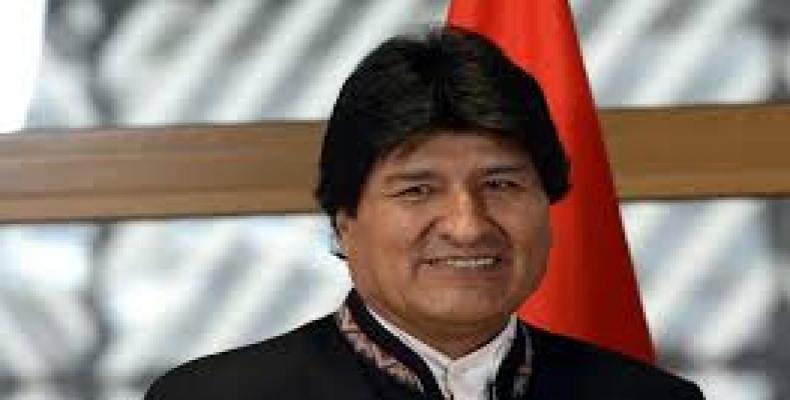 Writing on his Twitter account in both Spanish and English, Evo demanded the lifting of the U.S. economic, commercial and financial blockade against Cuba, noting that the U.S. siege has cost Cuba millions of dollars and hampered the country's development.

With the hash-stag #NoMásBloqueo (No more blockade), the Bolivian head of state stated that if the U.S. wants to talk about human rights, it must first lift the genocidal, criminal blockade imposed and maintained against Cuba for over half a century that negatively affects the everyday life and the developmental efforts of the entire Cuban people.