Cuba reached the four million tourist mark for 2018 this Saturday 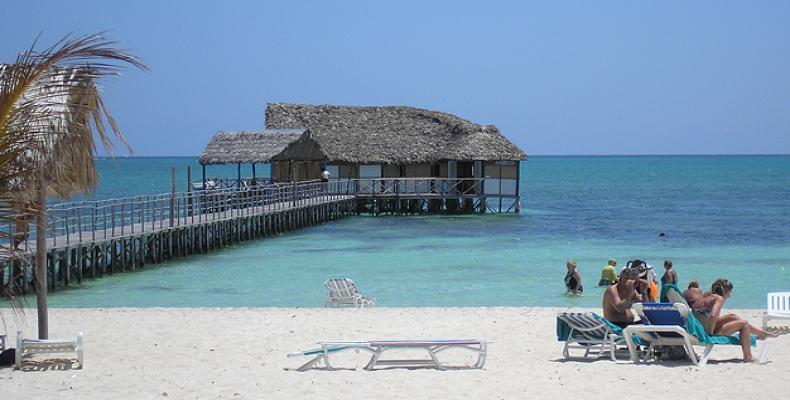 Havana, November 10 (RHC) – The Cuban tourism ministry announced this Saturday that the island had received four million international tourists so far this year. In a press release, the ministry said the four million tourist mark in 2018 was reached a few days earlier than last year.

The tourism ministry noted that four million visitors had traveled to Cuba already in 2018 in spite of media campaigns to discredit the local tourist offers and amidst actions by the United States to keep Americans from visiting the island. Cuba is the only country in the world where U.S. citizens cannot freely visit.

The four million tourist mark in 2018 is a show of confidence in Cuba as a tourist destination, recognized for its safety, the warmth of its people, its natural and cultural wealth, as well as the preservation and beauty of its beaches, notes the communique.

More than five thousand new hotel rooms are expected to be completed in Cuba before the end of 2018.