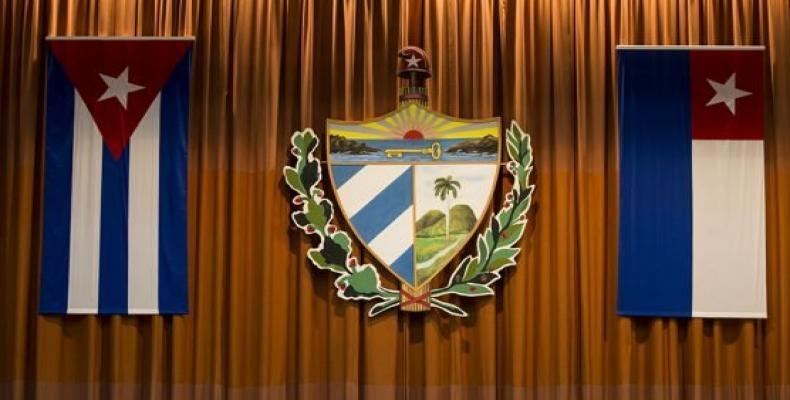 Havana, December 22 (RHC)--The National Assembly of Peoples Power approved the Constitution that will be submitted to a National Referendum for ratification of the  Cuban people.

The text, submitted to popular consultation in neighborhoods, study and work centers, underwent changes in 60% of its content, approved by the lawmakers.

The Parliament´s Secretary, Miriam Brito Sarroca made the roll call for a nominal vote of each of the deputies. Of the 605 seats of parliament, three are vacant, and 19 deputies were absent. All 583 lawmakers present approved the text.

After the Parliament’s approval , the next stage for the Constitutional Reform is the referendum which will be held on February 24th, 2019, a decision made by the Parliament this Saturday

“Do you ratify the new Constitution of the Republic?  is the question that Cubans will be asked to answer during the poll.