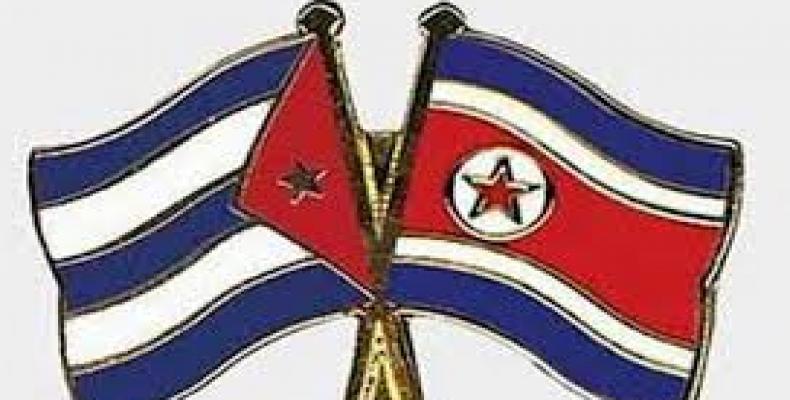 Havana, January 3 (RHC)-- The leader of North Korea, Kim Jong Un, sent a message to Communist Party first secretary, Raul Castro; President Miguel Diaz-Canel, and the Cuban people, on the 60th anniversary of the triumph of the Revolution.

In his letter, Kim praised the six decades of triumphs, victories and achievements by the Cuban Revolution in the construction of Socialism, under the leadership of Fidel and Raul Castro, and Miguel Diaz-Canel Bermudez.

The North Korean leader also congratulated the Cuban people, and noted that he expects the ties of friendship and cooperation between the two parties and countries, with a long history and traditions, to expand and develop over the coming years.