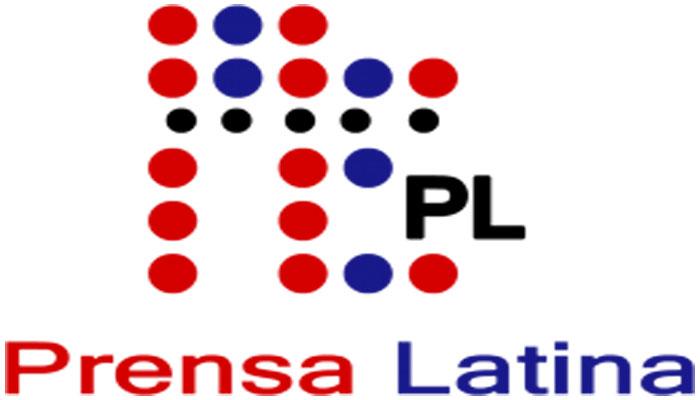 Havana, January 10 (RHC)-- Organized by the Prensa Latina news agency to commemorate the 60th anniversary of “Operation Truth,” Cuba will host an international forum on January 21st and 22nd to address the challenges facing Latin American journalists today, given the impact of globalization and new technologies.

Havana’s emblematic Hotel Nacional will host the event in which experts from the region and dozens of professionals from other parts of the world and the host country will participate.

“Operation Truth” was the name given to a meeting of 400 foreign journalists from around the world in Havana called by Fidel Castro, just 20 days after the triumph of the Revolution in 1959, to address the trials of Cuban war criminals.

In remembrance of this initiative, prominent figures from Latin America and other continents will exchange views on journalism today in panel discussions during which the founding of Prensa Latina, on June 16, 1959, will also be celebrated.