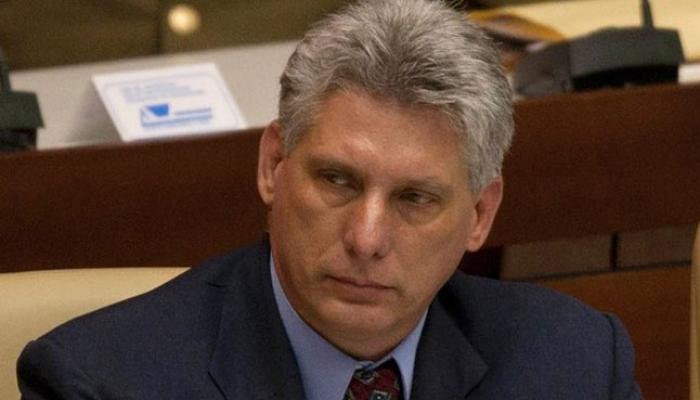 Havana, January 15 (RHC)-- The opening ceremony of the 2019 Judicial Year was presided over by Cuban President Miguel Díaz-Canel on Monday at the Supreme Court in Old Havana.

The event was also attended by the President of the National Assembly of People’s Power, Esteban Lazo Hernández, among other Cuban authorities and officials.

The island has re-introduced the practice of marking the Judicial Year in efforts to strengthen institutionality and the importance of the courts to the construction of the country’s economic, political, and social project.

Díaz-Canel stressed the need to work in an ethical, diligent manner, committed to the values of our society. “The administration of justice is conceived as a public service, vital to maintaining legality, order, citizen security, and in promoting the effective exercise of rights and fulfillment of duties,” he said.

Despite general improvements over recent years, with women and young people constituting 84% and 34%, respectively, of the country's professional judges, the Cuban president acknowledged that work this year will be geared towards correcting persistent shortcomings such as unjustified delays, errors, and negligence in the holding of trials, as well as improper and unethical behavior.