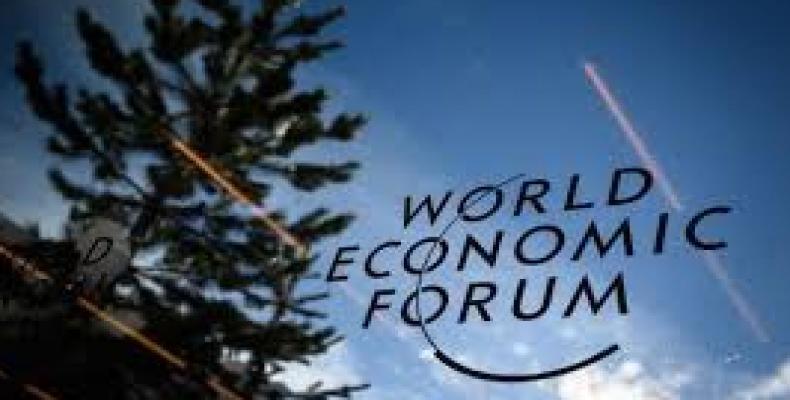 Davos, January 22 (RHC)-- Cuba will report on the updating of its economic model during the 49th edition of the World Economic Forum to be held in Davos, Switzerland, from January 22nd to the 25th.   Minister of Foreign Trade and Investment, Rodrigo Malmierca, announced  on his Twitter account that "Cuba will provide information on the updating of its economic model and political attraction of foreign capital."

Malmierca traveled to Switzerland from Belgium where reviewed progress to strengthen bilateral economic relations with Belgian Deputy Prime Minister and Minister of Economy and Employment, Kris Peeters.    He also held a working meeting with the EU’s Director General for International Cooperation and Development, Stefano Manservisi, during which they analyzed the feasibility of several new projects, especially those linked to the 500th anniversary of Havana.

Malmierca confirmed that a meeting on sustainable development will be held in Havana next March following talks with European Commissioners Neven Mimiça and Christos Stylianides, in charge of International Cooperation and Development, and Humanitarian Aid and Crisis Management, respectively.

He also met with the president of the Belgian Chamber of Commerce, Bernard de Gerlache; as well as business people to promote Belgian investment in Cuba.