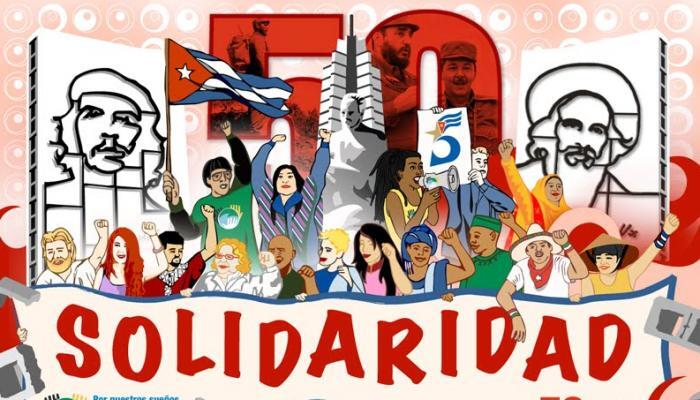 Havana, March 24 (RHC) – The 19th Mexico-Cuba Solidarity Meeting, concluded over the weekend in the city of Villahermosa, in the state of Tabasaco, after adopting a Final Declaration and other documents that reinforce the support of Cuba.
During the forum, which was organized by the Mexican Movement in Solidarity with Cuba, participants drew up actions to strengthen their support of the island this year.
The Final Declaration, adopted by all 574 delegates from different Mexican states, expresses the full and unconditional solidarity with the Cuban Revolution, condemns the US economic, commercial and financial blockade of Cuba, urges Washington to release the three Cuban anti-terrorist fighters held in US prisons and denounces the 1966 Cuban Adjustment Act for considering it a criminal law, which encourages illegal departures of Cubans at the risk of their lives.
Participants also affirm their commitment to participate at the 3rd World Encounter of Solidarity with Cuba to be held October 27-29 in Havana, while they announced that the 20th Mexican Solidarity with Cuba Forum will take place next year in Mexico City.