European ministers reiterate rejection of US blockade against Cuba 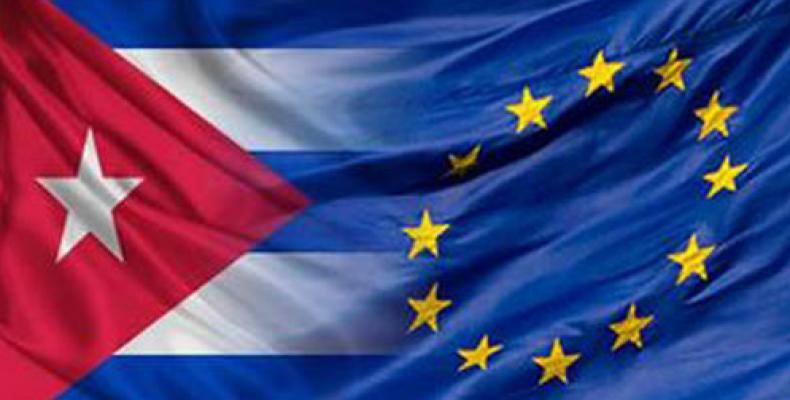 Havana, April 11 (RHC)-- Diplomatic sources have confirmed that European Foreign Ministers have reiterated their strong rejection of the US blockade of Cuba and ratified the opposition of the regional bloc to the extraterritorial application of unilateral coercive measures that are contrary to international law.

This position was clarified during a meeting of the Foreign Affairs Council in Luxembourg, chaired by the head of European diplomacy, Federica Mogherini.

The text indicated that the Council took note of the extension by the US government until May 1 of the exemption from the application of tittle III of the Helms Burton Act of 1996 against companies of the European Union (EU).

As the communiqué recalled, in November 2018, delegations from the community bloc and Cuba held a dialogue on these coercive measures, within the framework of the Political Dialogue and Cooperation Agreement between the parties.