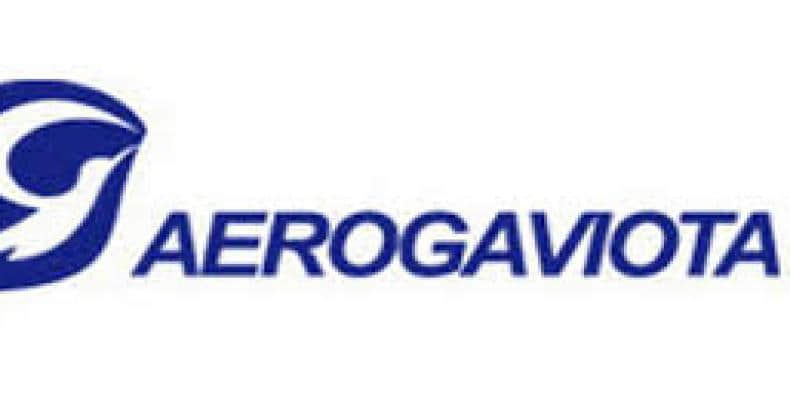 Washington, April 24 (RHC)-- The United States is adding five more names, including that of the airline Aerogaviota, to the list of more than 200 Cuban companies that are prohibited for U.S. citizens, according to the Federal Register of the United States.

The U.S. State Department announced the new additions to the unilateral list prepared by the Donald Trump administration as part of its increasingly hostile policy against Cuba.

The original version of the list was released in November 2017 as part of Washington¡s measures to further limit trade with Cuba and travel by American citizens to the island.

Cuba has described this list as arbitrary, composed of a variety of entities supposedly linked to the defense and national security sector.

It includes entities from the ministries of the Armed Forces and the Interior, and the National Revolutionary Police, to companies, corporations, the Mariel Special Development Zone, and the Container Terminals of Mariel and Havana.