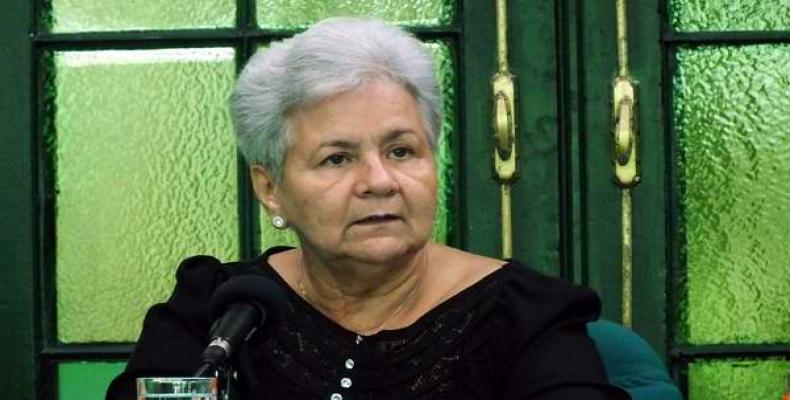 With the slogan: "Cooperation of the Belt and Road Forum, shaping a brighter shared future," the landmark trade event gathers five thousand delegates from more than 150 countries, including 37 heads of state or government, as well as representatives from more than 90 international organizations.

According to the website of the Cuban Foreign Ministry MINREX, the Cuban delegation is participating in four out of 12 parallel sub-forums.

Other members of the Cuban delegation include the Minister of Communications, Jorge Luis Perdomo; the Deputy Head of the Foreign Relations Department of the Central Committee of the Communist Party of Cuba, Juan Carlos Marsán, and Adalberto Ronda, Director of the Center for International Policy Research, among other officials.

Cuba strengthened its links to the Belt and Road Initiative in November of 2018, when it signed a cooperation agreement to that purpose with China.