Cuba stands up for Venezuela during talks with Canada 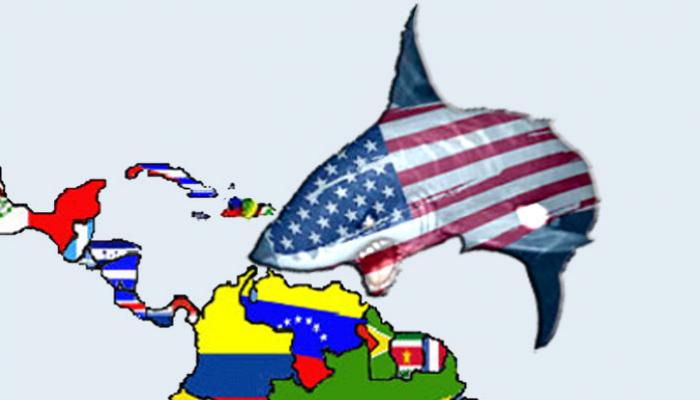 Ottawa, May 6 (RHC)-- The Cuban government has held talks with Canadian Prime Minister Justin Trudeau in a bid to improve relations.  Cuba also used the opportunity to speak up for Venezuela, asking Canada not to follow Donald Trump in sponsoring the ongoing coup.  However, Canada is unlikely to shift its position.

Cuba’s President Miguel Diaz-Canel posted on Twitter following the talks with Trudeau, saying; “I spoke with the Prime Minister of Canada, [Justin] Trudeau.  I emphasized the need for dialogue with President Maduro based on respect for the sovereignty of Venezuela and international law, without threats or foreign intervention. I thanked [Trudeau] for his opposition to the Helms-Burton act,” in reference to Canada’s opposition to U.S. attempts to isolate the island.

However, Canada’s position is unlikely to have changed.  The Prime Minister's office said in an official statement that Trudeau was speaking on behalf of the so-called Lima Group, the coalition of right-wing governments that have sought to isolate the Bolivarian government.

Some have suggested that Canada has ambitions of its own in regards to Venezuela’s natural resources, and would profit from a new government prepared to privatize oil and gold reserves.

In an opinion piece, academic and teleSUR contributor, Nino Pagliccia, argues that “the U.S. and Canada appear to have established a tactical division of tasks against Venezuela.  The U.S. is using heavy-duty pounding through military threats to undermine the popular will of Venezuelans, together with unilateral financial sanctions and blockade to cripple the Venezuelan economy and cause havoc.  Canada’s task is mainly luring the political will of right-wing regional governments through the illegitimate regime change intentions of the “Lima Group.”

He further argues that Canada could have plans to win control of Venezuela large gold reserves, as gold mining in Latin America is currently dominated by Canadian firms such as Glencore.