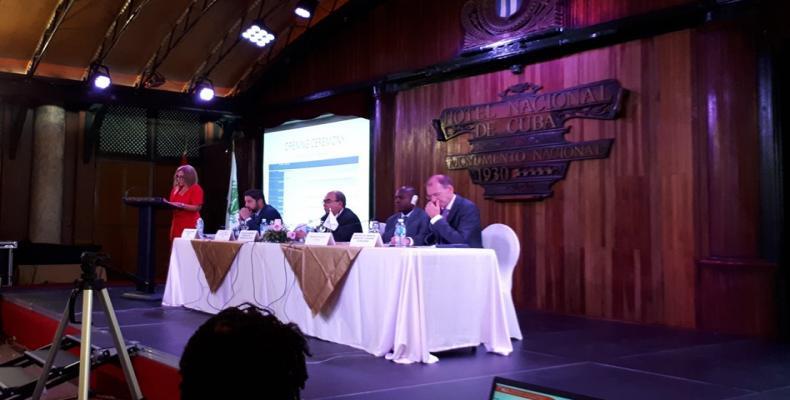 The event is running until Friday at Havana´s Hotel Nacional.

The Chief of Cuba´s General Customs Office, Colonel Nelson Cordoves Reyes, signed the agreement, making the island one of the organization´s 39 members.

The official highlighted the relevance of the meeting’s motto, The path to success is strength through unity, and expressed confidence in consolidating consensus as a trend of positions that will successfully confront the region’s complex challenges.

Ricardo Trevino, Under-Secretary-General of the World Customs Organization, presented two programs that will benefit the area as procedural guides for small-economy island countries.

The organization will also promote the so-called Hummingbird Project, related to the control and risk management of small aircraft operations in the Caribbean.

The Caribbean Customs Law Enforcement Council (CCLEC) is a multilateral regional organization dedicated to improving the overall professionalism of its members.