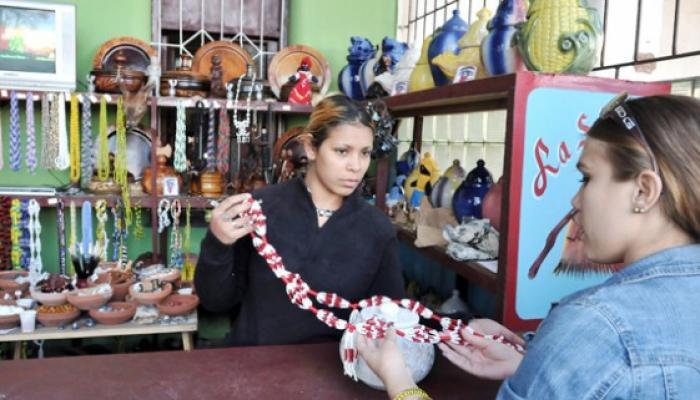 Real estate agents and telecommunications equipment sales agents are most notable among the jobs now open to the country's growing number of self-employed workers.

"Real estate agents can now provide their management service and coordinate the exchange, purchase and sale of houses according to the clients' requests," said a government gazette released Thursday.

Other newly legalised occupations include antique dealers, managers of rental properties, construction service providers, as well as wholesalers and retailers of agriculture products with certain jobs only permitted in given provinces.

Another eight occupations whose practice was once authorised and later suspended -- mostly due to the absence of a legal market for the needed raw materials and inputs -- have been reinstated, including blacksmith, smelter and makers and sellers of marble, soap and ink.

Cuba is gradually opening the door to greater private-sector economic activity as it tries to modernise its economy and reduce the bloated public sector.