US steps up escalation, Cuba included on black list of human trafficking 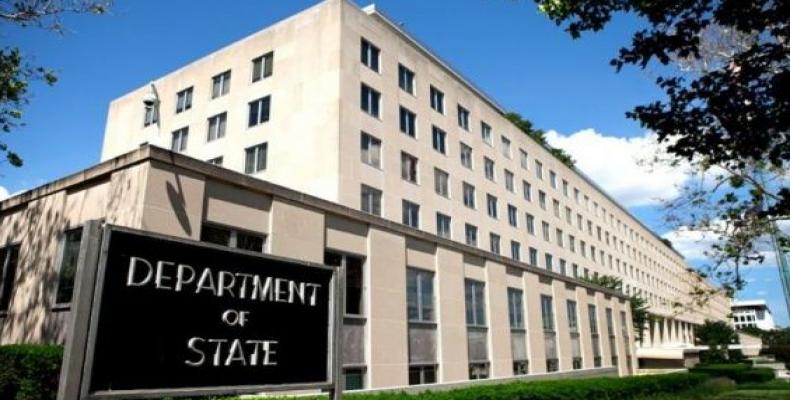 Washington, June 20 (RHC)—As part of its ongoing efforts to demonize Cuba, the United States has returned the Caribbean island to its arbitrary, unilateral and politicized black list of countries it considers lenient with human trafficking, a designation usually associated with sanctions.

The annual “Trafficking in Persons Report” released by the State Department on Thursday, not surprisingly includes China, Iran, North Korea, Russia, Syria and Venezuela in its worst offenders’ section --or Tier 3-- and Cuba has just been returned to that segment

According to the text, the countries included in this tier “do not fully meet the minimum standards for the elimination of trafficking and are not making efforts to do so.“

In the particular case of Cuba, the report cites as a prime example of violations the medical missions carried out by Cuban personnel in several continents.

For months the US government has unleashed a defamatory campaign against Cuban health professionals, which had among its most significant moments the withdrawal of Brazil from Cuban mission as a result of the onerous conditions that newly elected President Jair Bolsonaro tried to impose on the contingent.

The State Department fails to mention that the United Nations Special Rapporteur for the Human Rights of Victims of Human Trafficking, Maria Grazia Giammarinaro, has acknowledged Cuban authorities’ successful efforts to deter that scourge, nor it mentions either the Trump Administration´s recent decision to scrap the agreement between Major League Baseball and the Cuban Baseball Federation, which was reached in an effort to  normalize Cuban players' access to American franchises, several of them under investigation for their alleged implications in human trafficking operations.