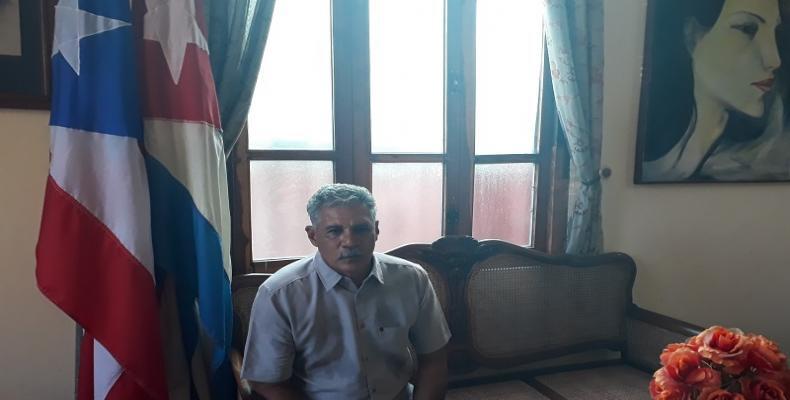 At the United Nations Special Decolonization Committee Cuba presented this week a draft resolution urging the United States to promote a process that allows the people of the island to exercise their right to self-determination and independence.

At a press conference on Tuesday, Gonzalez said that the resolution was also promoted by Antigua and Barbuda, Bolivia, Nicaragua, Venezuela, Ecuador, Russia and Syria, among other countries.

The text joins another 37 resolutions and decisions on Puerto Rico adopted since 1972 by the Special Committee to examine the situation with respect to the implementation of the Declaration on the Granting of Independence to Colonial Countries and Peoples.

"We would like to thank the people of Cuba for the support they have given us.  Cuba has always been at the forefront the struggle for the independence of Puerto Rico," said Edwin González.

The Special Committee on Decolonization heard more than 50 petitioners representing social and political organizations, as well as diplomatic representatives of various nations, calling for self-determination and independence of the Caribbean island from the occupying power -- the United States.