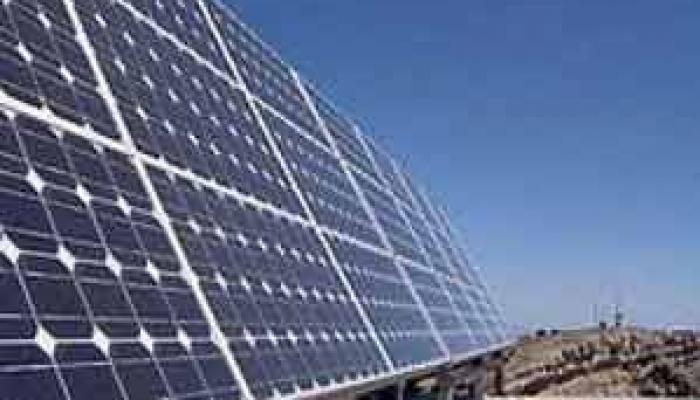 Havana, July 22 (RHC)-- The third photovoltaic park in the municipality of Yaguajay, in the central province of Sancti Spiritus,  was inaugurated , as part of the celebrations of the 66th anniversary of the assault on the Moncada and Carlos Manuel de Céspedes barracks.

The facility has a generating capacity of 2.5 Megawatts per hour, has 7,800 panels and was built at a cost  of some 7 million pesos. Along with the other two parks existing in the territory, they contribute almost 17 percent of the energy demand of that municipality, and is the largest amount of equipment available in the province of Sancti Spíritus.

Radio Reloj reports that in the territory operate 6 parks of photovoltaic panels, with a generation potential of more than 16 Megawatt hours, are under construction another 3 and studies are underway to install others.

The Yaguajay project is part of a large government program to develop renewable energy sources and wean the country off fossil fuels.  The goal is to generate 24 percent of Cuba's energy from renewable sources by 2030.