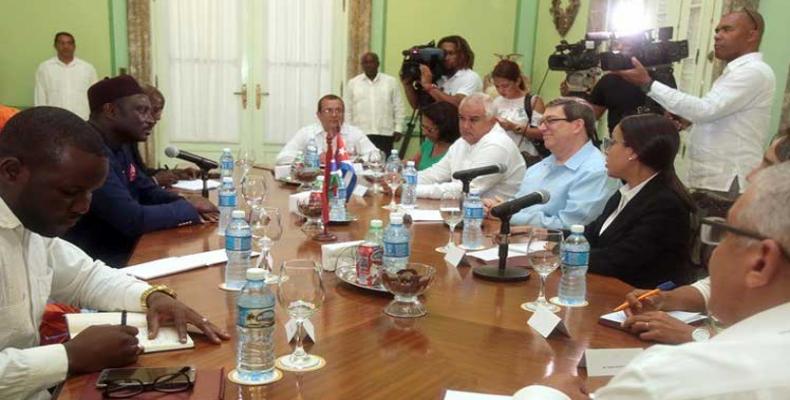 A press release published on the Foreign Ministry website states that during the meeting, both officials reviewed the bilateral agenda and confirmed the good status of bilateral relations in the context of the 40th anniversary of their establishment.

For more than two decades the Caribbean country has maintained a medical brigade in Gambia, currently made up of more than 100 doctors, medical professors and health care personnel, and bilateral cooperation also covers the agricultural sector.

Cuba and Gambia have maintained diplomatic relations since May 1979.

The West African nation maintains a position against the economic, commercial and financial blockade imposed by the Government of the United States against Cuba