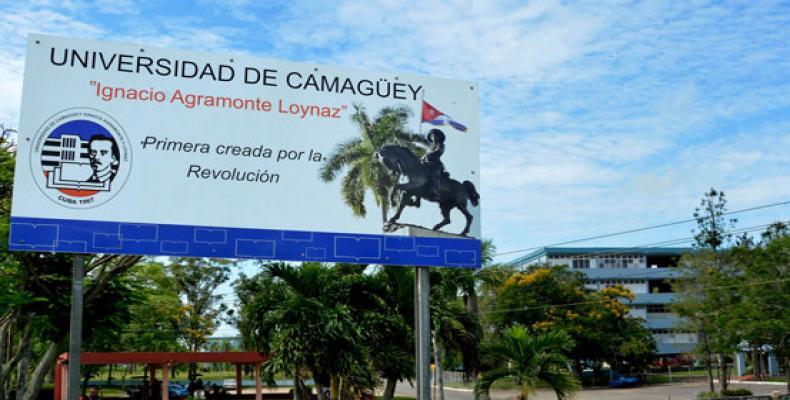 Havana, July 29 (RHC)--Cuban scholars and scientists are collaborating with China´s Hebei University of International Studies to inaugurate an Artificial Intelligence Institute in partnership with the University of Camagüey.

Doctor in Science Yailé Caballero, who will be the Center's manager, stated that advances in this discipline are crucial in different fields and sectors of science, as well as an opportunity for Cuban researchers to prove the island´s capacity and potential on Artificial Intelligence.

The outstanding Cuban scientist, who was recently recognized as an International Expert of the Chinese city of Hebei, said that "the center is also expected to involve specialists from Spain and Belgium.”