US Republican congressman advocates for agricultural trade with Cuba 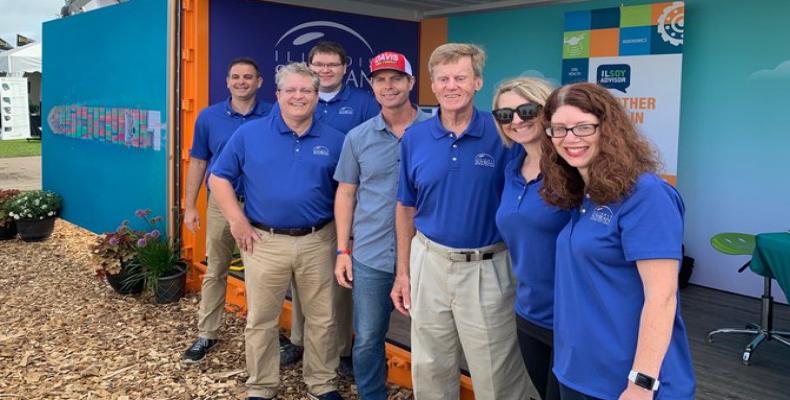 The House member representing the 13th Congressional District of Illinois made the statement as he visited the Farm Progress Show taking place in the city of Decatur, Illinois, an event identified as the largest outdoor agricultural exhibition in the United States

In his Twitter account, the congressman wrote that the producers of the Illinois Soybean Association want new markets for their crops and that is why he supports the Treaty between the United States, Mexico and Canada, which must be ratified by the Parliaments of the three countries, as well as supports more trade with Cuba.

In June 2017, when U.S. President Donald Trump announced his decision to reverse the bilateral rapprochement initiated with the Caribbean's largest island during the administration of Democrat Barack Obama (2009-2017), Davis was one of the members of theRepublican party to reject that reversal."We have millions of Cubans 90 miles from our coast who need access to the food grown here in central Illinois, so I oppose President Trump's new policy on Cuba," he told Fox News at the time