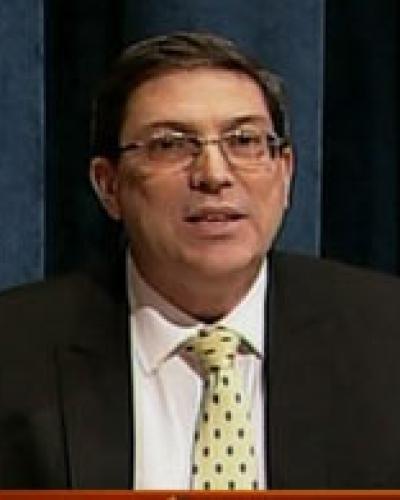 Foreign Minister Bruno Rodriguez Parrilla wrote on Twitter that the Montevideo Mechanism and the international community should encourage this process in strict respect for International Law and postulates of The Proclamation of Latin America and the Caribbean as a Zone of Peace.

Venezuelan Communications Minister Jorge Rodriguez announced Monday that the points agreed include the return of lawmakers from the ruling party PSUV to the country's National Assembly, the establishment of a new electoral body, the release of prisoners, supporting the oil industry, rejecting the U.S. sanctions and economic blockade against the South American country as well as defending the Esequiba region.