Governments of Cuba and Liberia will consolidate their relations 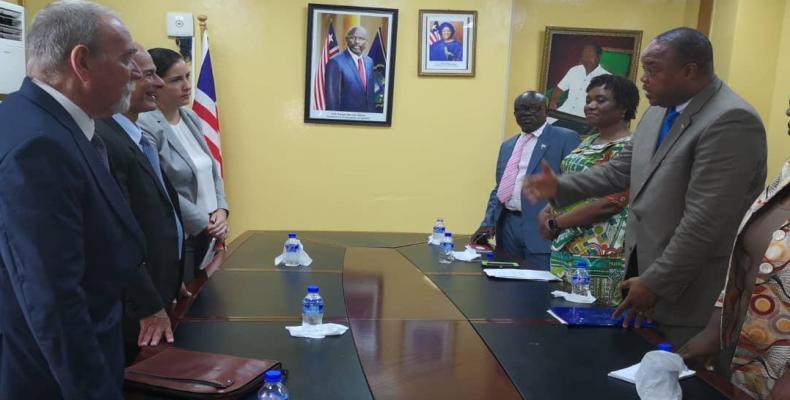 Havana, September 17 (RHC)-- The commitment to consolidate relations between the governments of Cuba and Liberia was ratified this Tuesday during a meeting held by Cuban Deputy Foreign Minister Rogelio Sierra and the Deputy Minister of Foreign Affairs from the African country, Henry Fahnbulleh.

During the encounter, both parties vowed to consolidate bilateral relations in the political-diplomatic and cooperation spheres.

They also exchanged on issues of mutual interest at the regional and international levels, according to a report on Cubaminrex website.

Cuba and Liberia have maintained good diplomatic and political relations since their establishment on April 19, 1974