Cuba calls progressive forces to prevent the advance of neoliberalism 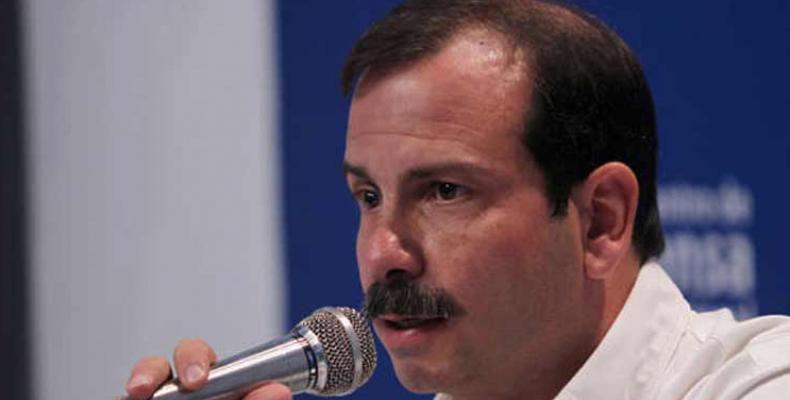 Havana, November 1 (RHC)--The president of the Cuban Institute of Friendship with Peoples (ICAP), Fernando Gonzalez, called on Friday to prevent the advance of neoliberal policies that destroy the dreams of peace and social welfare of nations.

Gonzalez made these remarks at the Anti-Imperialist Solidarity Meeting for Democracy and against Neoliberalism that takes place until Sunday at the Havana Convention Center.

"Let's combine the accumulated experiences so that leftist militants are fully aware of where the path of unity passes, whether in political parties or in the social and popular movements from which they act," he said.

"The future of the left will increasingly demand the prominence of the youngest, and from Cuba we trust that this will happen," Gonzalez added.

Likewise, women constitute a decisive factor of change in our countries, he stressed.