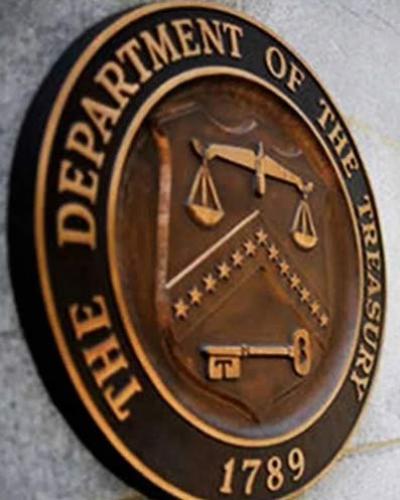 Havana, November 27  (RHC)—As part of its ongoing sanctioning-spree against Cuba, the  U.S. government announced Tuesday that it was adding the Cuban company Corporación Panamericana S.A. on its unilateral list of entities sanctioned for connections with Venezuela.

In a statement released Tuesday, the Treasury Department said it took this step because the company "is owned or controlled by Cubametales," another Cuban entity added last July to the controversial list.

Meanwhile, in remarks to the press, U.S. Secretary of State Mike Pompeo accused the Caribbean country of "playing a direct role in preventing the return of democracy to Venezuela," where Washington ignores the constitutional government of Nicolas Maduro.

The statement added that the objective of the measure is also to deny resources to what the U.S. executive describes as the 'illegitimate Venezuelan regime,' although Maduro was re-elected president of that nation in May 2018 with 68 percent of the vote.

Cuba's support for Venezuela has repeatedly been used by the U.S. government to justify attacks on the Caribbean island, which maintains that its solidarity with Venezuela is non-negotiable.

The new measure also joins the actions of the Trump administration to tighten the blockade imposed on the island nearly 60 years ago, which this month was condemned again in the UN General Assembly by the overwhelming majority of the international community.