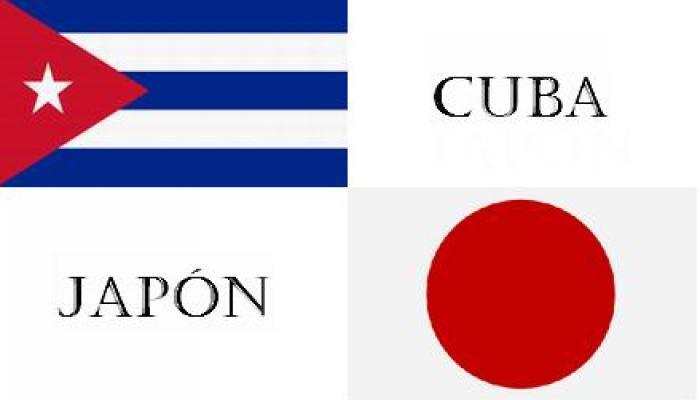 According to the agency, that topic was discussed during a meeting in the Japanese capital between Cuban ambassador, Marcos Rodriguez, and the president of the Japan External Trade Organization (Jetro), Hiroyuki Ishige.

Meanwhile, the Nikkei Shinbun newspaper published an article on the new Foreign Investment Law approved by the Cuban Parliament on March 29th.

With a circulation of three million copies, the newspaper offered details on the development project in the Cuban port of Mariel for potential investors, as well as information regarding fiscal incentives like the profit tax exemptions provided by the new Cuban foreign investment legislation.