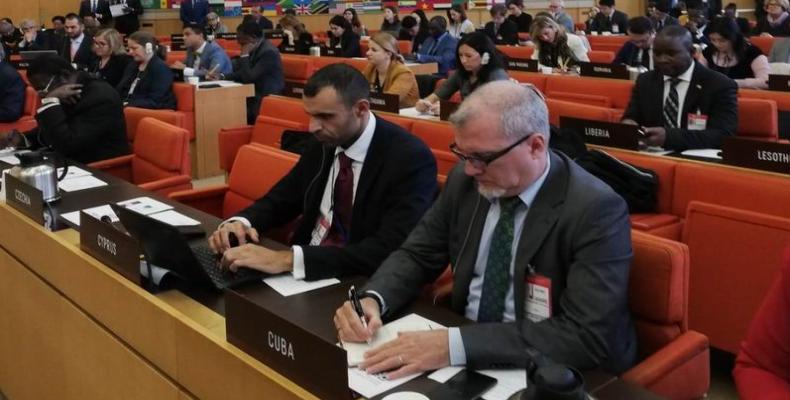 Rome, December 3 (RHC)-- Cuba is participating in the 163rd session of the Council of the Food and Agriculture Organization of the United Nations (FAO), inaugurated in Rome on Monday.

According to Cubaminrex, during its first working session, the participating states considered the proposed creation of the Office of Innovation of the organization, which seeks to strengthen the innovative character of FAO and the application of science and modern technologies.

Likewise, there is a proposal for a dedicated office for Small Island Developing States, Less Developed Countries, and Landlocked Developing Countries.

The 163d Session of the FAO Council is running till December 6th. It also features numerous side events focused on the International Year on Plant Health 2020, FAO's Global Action for Fall Armyworm control, World Soil Day, and a panel on innovation in personalized nutrition.