Cuba garners prize for biofuel use 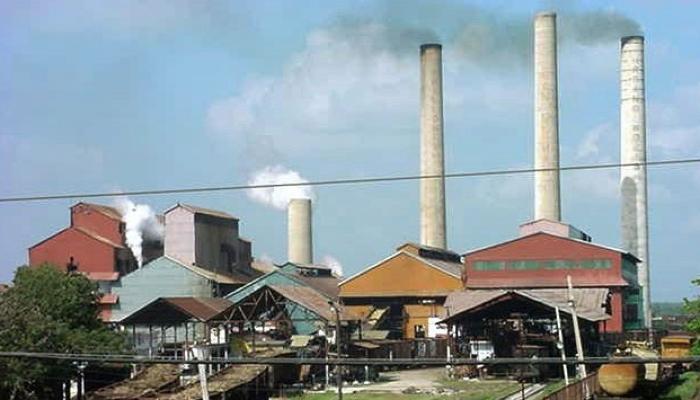 The prize, to be awarded by the Pan-American Union of Associations of Engineers (UPADI), will be presented in August during the Union's convention in Santa Cruz, Bolivia, the daily said, quoting Jose Antonio Guardado Chacon, member of the board of directors of the Cuban Society for the Promotion of Renewable Energy Sources (CubaSolar).

Guardado said Cuba has invested substantially in biofuel plants around the country in its pursuit of alternative energy and moving away from costly oil.
Mainly converted from the by-products of the island's sugar industry, the country's biofuels have helped to reduce domestic electric energy consumption by 40 percent to 70 percent.

The government is now studying to put in use biofuels in more areas such as home lighting and running refrigeration units and farm equipment, other than the current applications in heating and cooking.