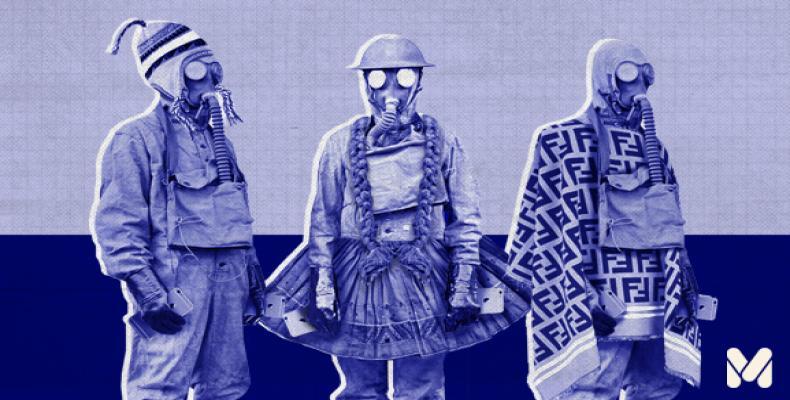 Havana, January 6 (RHC)-- Cuban President Miguel Diaz-Canel Bermudez denounced Monday the manipulated use of social media during the coup d'état in Bolivia last November, which was followed by the formation of a de facto government led by Jeanine Añez.

Sharing on Twitter an article published by Cubadebate online news website, concerning cyber-operations in the South American nation during the period of the right-wing coup, the Cuban president assured that the report unmasks the use of social media platforms in an unconventional war.

Entitled "Five questions about the Bolivian coup operation on Twitter," the article exposes the use of technology and communications to destabilize and organize paramilitary street activities in that nation.

It also reveals the creation in a short time of tens of thousands of false accounts to generate support and an alleged consensus against the government of Evo Morales, aligned with Washington's rhetoric and the interests of the regional right.