Cuba and Panama hold round of migration talks 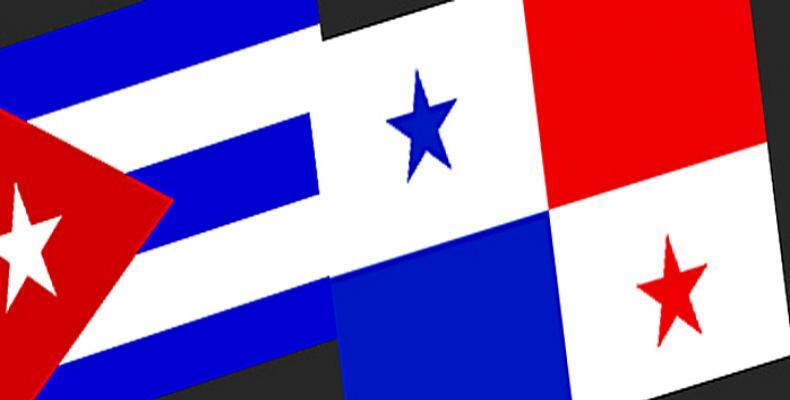 Panama City, January 27 (RHC)-- The fifth round of migration talks between Panama and Cuba is taking place on Monday to ensure a regular, orderly and safe flow of travelers between the two countries.

Cuban diplomatic sources said the Caribbean nation's delegation is being led by Ernesto Soberón, director-general of Consular Affairs and Cubans Living Abroad at the Foreign Ministry, while Ulises Lescure, director-general of foreign policy at the Ministry of Foreign Affairs, chairs the host group.

The agenda includes exchanges on existing cooperation mechanisms and the search for new ways to promote the orderly and safe movement of travelers.

They are also reviewing compliance with the bilateral Agreement on Migration and the Memorandum for the implementation of a mechanism for the exchange of Migration Alerts and Information and its associated protocol between the institutions of the two nations.

While in Panama, the island's delegation will hold a meeting with Cubans living in Panama and participate in the homage to the Latin American hero José Martí, born on January 28, 1853.