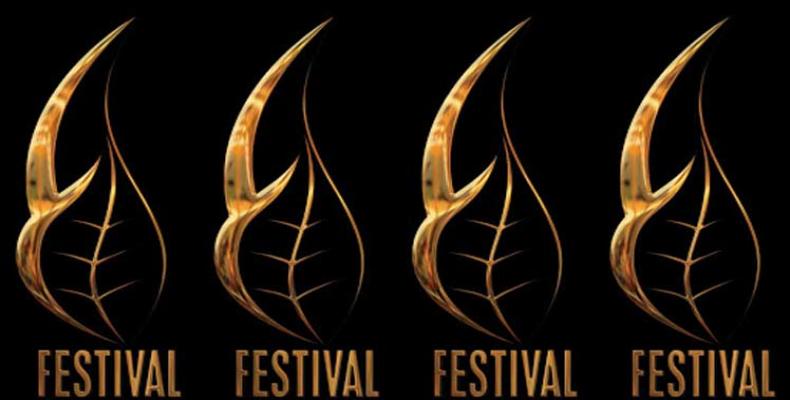 Havana, February 26 (RHC)-- The Habanos Festival is underway this week in the Cuban Capital.

The event, this year on its 22 edition,  is the annual opportunity for the island’s famed tobacco industry to unveil cigars, reveals sales trends, new developments, and various milestones in the industry.

In a press conference, Cuba’s cigar company Habanos S.A. reported revenues of 531 million dollars for 2019, which it called a 2 percent increase over the sales volume of 2018.

“We are growing, 2 percent in values, and the market of cigars has been stable for some years in our geographical areas,” he said.

Naming regions that were performing particularly well, he pointed to Spain, which showed 4 percent growth, the Middle East, which he said also grew by 4 percent, the Americas, up 5 percent, and the Central Caribbean, up 9 percent.

Sales in Cuba are considered export sales by Habanos, as the country’s large number of Casas del Habano cigar stores are frequented by tourists and are major producers of cigar sales for the company.

China has emerged as a strong No. 2 for Habanos, and González said this was the second year in a row it ranked No. 2, having overtaken France, which remained in the No. 3  spot for the second consecutive year.

Habanos said it has 155 La Casas del Habano in more than 118 cities  and 2,280 Habanos Points around the world.