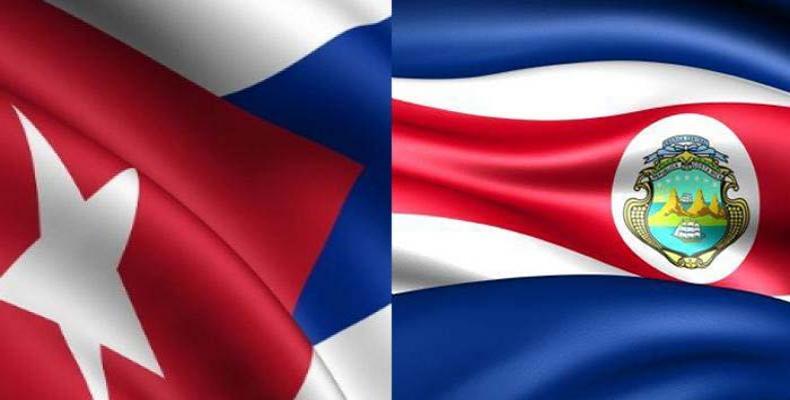 San José, April 20 (RHC)-- The Costa Rican Committee for Solidarity with Cuba (CCSC) has demanded the lifting of the economic, commercial and financial blockade that Washington has maintained against Cuba for almost six decades, which has intensified even more in recent years.

In a statemenet, published on numerous social networks, members of the CCSC denounce that these new restrictive measures of the U.S. government of President Donald Trump even go as far as preventing the arrival of medical supplies to Cuba to fight the COVID-19 pandemic, at a time when international cooperation should prevail.

"Sixty years of sabotage, assassinations and military invasions against Cuba have not been enough for the governments of the United States.  Today, the Trump administration, with a sterile, rigged and increased strategy of aggression, intends to bring the Cuban people to their knees," states the text of the Costa Rican solidarity group.

It points out that "Mr. Trump in his arrogance, intolerance and his racist and xenophobic contempt, believes that the rest of the world has its eyes closed and is incapable of seeing, thinking and analyzing his terrorist actions."

The statement points out that the U.S. government is blackmailing companies from which Cuba buys medical equipment and supplies and is lying through the statements of Acting Undersecretary of State Michael Kozak when he says that his government has already exported millions of dollars in medical products to Cuba, without being able to prove it.

And while this is happening, the CCSC points out, the Cuban people once again expresses its solidarity by sending 21 medical brigades, with a total of 1,199 members, who join the more than 28,000 health collaborators in 59 nations, on five continents, specifically to save lives through Covid-19.

After underlining that the above demonstrates two opposite realities, the text indicates that 'only a government led by a "SHOWMAN", a man lacking in sensitivity, arrogant and a faithful believer in white supremacy, is capable of superimposing economic interest and pride on human solidarity'.

In the face of this, the CCSC assures that today more than ever Cuba is not alone; its people is the essence of dignity itself, a people that does not bend and that continues to be an example and a beacon for Latin America and the world.

Today, then, we want to rescue the words of the Cuban poet Teresa Melo: 'I believe in Cuba too, because Cuba in this battle for life, believes even in those who do not believe in it', concludes the Manifesto.