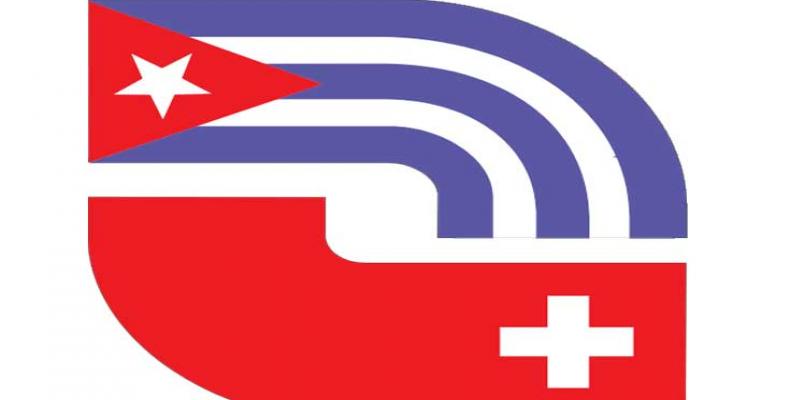 Geneva, April 22 (RHC)-- Swiss organizations have denounced the impossibility of making donations to Cuba to combat COVID-19 due to the economic, commercial and financial blockade imposed by the United States on the Caribbean nation, according to local media.

According to swissinfo.ch, the Swiss-Cuba Association and MediCuba-Switzerland condemned in a statement the cancellation by Swiss banks of transfers aimed at strengthening the fight against the SARS-CoV-2 coronavirus on the island.

They also criticised the refusal of Swiss-based companies to sell ventilators to Switzerland, which are needed to care for patients with COVID-19.  The U.S. blockade is placing an enormous burden on the Cuban health system and endangering the lives of many people.  Today more than ever the island needs medicine, food, fuel, medical equipment and access to foreign currency, organizations warn.

Despite the fact that the Swiss government rejects the siege imposed almost 60 years ago and maintains historic relations of friendship and cooperation with Cuba, the banks of this country almost totally interrupted the traffic of international payments to that nation.

In this regard, they point out members of these groups denounced that the financial entities prevented the transfer of donations to support Cuba in the fight against the new coronavirus.  "This action is simply unacceptable and violates the rights and freedoms of Swiss citizens," the text points out.

The statement notes that the organizations will present complaints to the banks and, if necessary, will go to the Swiss Financial Market Supervisory Authority.  On the other hand, the communiqué criticizes that, "invoking the commercial, financial and economic sanctions of the United States, the companies IMT Medical AG and Acutronic Medical Systems AG, denied the request for ventilators made by the import and export company Medicuba S.A."   These companies, known worldwide for the quality of their equipment, were acquired two years ago by the American company Vyaire Medical Inc., which ordered them to stop trading with Cuba.

The text also condemns the intensification of U.S. aggressions against the island through such actions and qualifies the continuation of the blockade of Washington in times of pandemic as criminal.

Furthermore, it denounces that Donald Trump's administration prevented in recent days the arrival of donations from China to Cuba.

While Cuba shows its solidarity in the face of this world crisis and shares its knowledge and doctors, Washington continues with its inhumane policy and ignores the calls of the United Nations to lift the economic sanctions against that country, Venezuela, Iran and others.

The text demands that Switzerland, in accordance with its humanitarian and diplomatic tradition, take measures so that Cuba acquires the equipment to confront COVID-19.