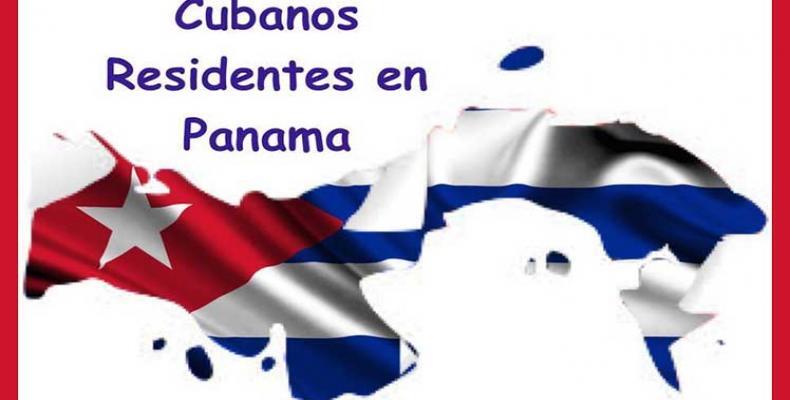 Panama City, May 20 (RHC)-- Cubans living in Panama have joined the international rejection and condemnation of the United States government for including Cuba on its list of those they describe as not collaborating in the fight against terrorism.

"The Martiana Association of Cubans Living in Panama (Amcrp) joins the rejection and condemnation of the unjust and dirty maneuver of Washington to include Cuba in the list of those who do not cooperate with the anti-terrorist efforts," according to a statement delivered in Panama City to the U.S. embassy.

According to Prensa Latina news agency, the group recalled that this action is being carried out "just at a time when there has not been a single response to the terrorist attack perpetrated against the Cuban embassy in Washington," a silence which proves the historical complicity with acts of sabotage and assassinations against the Cuban government and its people.

"Furthermore, we express our full support for the words of Foreign Minister Bruno Rodríguez that Cuba is currently waiting for the outcome of the U.S. government's investigation, that hopes that there will be a thorough investigation and its results shared transparently."