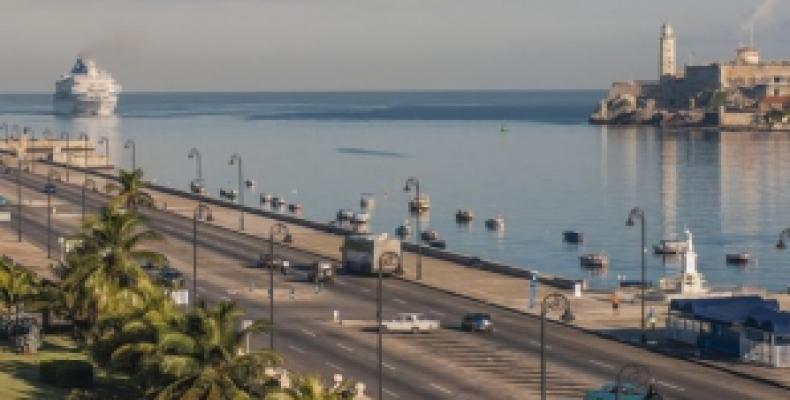 Havana, June 22 (RHC)-- The indicators that express the behavior and evolution of COVID-19 in Havana over the past the past several days confirm a positive evolution of the epidemiological situation, which if maintained, will allow that the province to move to phase one in the next 15 days -- the first stage within the program designed for the return to normalization.

This is what the mathematical models predict, endorsed by the specialists, and has been announced at the Provincial Defense Council (CDP) by the highest authorities in Havana.  They made it public together with the exhortation that everyone should make such a noble and longed-for purpose their own, and express it with responsible behavior, and total respect for the rules and regulations implemented for the time.

In this regard, Luis Antonio Torres Iríbar, president of the CDP, recently pointed out that we cannot afford to go backwards, and in line with what Cuban president Miguel Diaz-Canel said, he explained that this is only possible with an objective perception of the risks, strict discipline and the hermetic closing of all the gaps that allow SARS CoV2 to thrive.

With what we have done so far, it is now time to do more, multiply the rigor, leave aside the recklessness and become aware that even though the health system of the island has proven to be strong -- dying from the disease is rare and isolation is stressful -- the risk still exists and any negligence can reverse the results when the battle is almost won.

"Now is the time to fight and act with all rigor against those who still resist the use of nasobuco, violate the physical distance, in one way or another, or irreverence any other of the ordinances called to cut the transmission chain," said the president of the CDP.

On another note, he also acknowledged the preventive and confrontational work of the PNR, which has increased in quantity and quality in recent days.