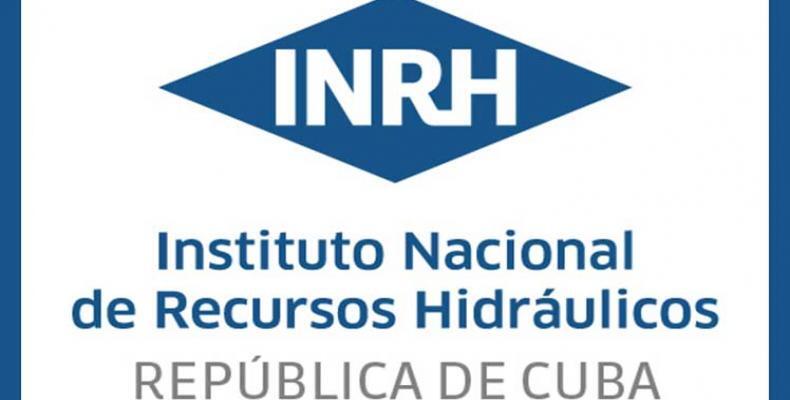 Havana, August 16 (RHC)-- Authorities from Cuba's National Institute of Hydraulic Resources (INRH) are leading a brigade to support the fight against the drought in South Africa.

The group, made up of some 20 technicians, will contribute to finding solutions to the lack of rainfall, considered the most serious in nearly 40 years in that African country.

According to television news reports, the aid workers were seen off at the Jose Marti International Airport by INRH president Antonio Rodriguez.