Diaz-Canel: The USA is the greatest violator of human rights in the world 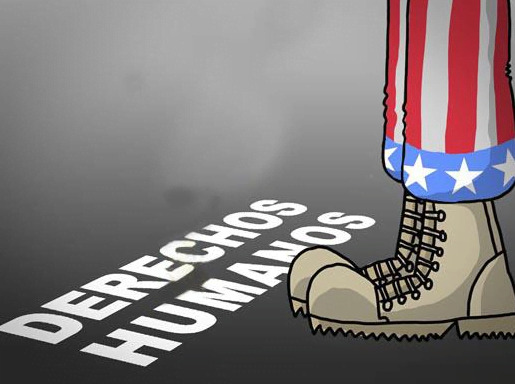 Havana, August 27 (RHC) The president of Cuba, Miguel Diaz-Canel, said Thursday  that the United States is the greatest violator of human rights in the world.

'The genocidal and illegal blockade of Cuba is an expression of this,' said the president on Twitter, which he accompanied with the hashtags NoMásBloqueo, SomosCuba and SomosContinuidad.

Diaz-Canel shared an article in the Granma newspaper in which the Venezuelan ambassador to the Human Rights Council of the United Nations (UN), Jorge Valero, condemns the actions of the White House when withdrawing from the World Health Organization and arms control treaties.

The diplomat spoke in the cycle of conferences on global governance and development, and the challenges and common problems of humanity today.