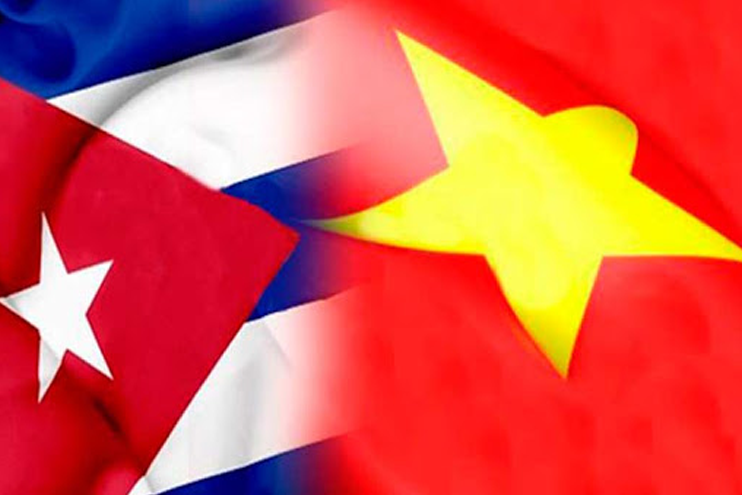 Havana, September 2 (RHC)--Cuba's top leaders sent today to their counterparts in Vietnam messages of congratulations and friendship on the 75th anniversary of the proclamation of independence of this country.

Among the letters were those from the first secretary of the Central Committee of the Communist Party of Cuba (PCC), Raúl Castro, and the president of the Caribbean nation, Miguel Díaz-Canel.

In his message to Nguyen Phu Trong, Secretary-General of the Communist Party and President of Vietnam, the Cuban party leader conveyed 'cordial congratulations' on behalf of the people and the Cuban Communist Party.

In a communication to Phu Trong and Prime Minister Nguyen Xuan Phuc, President Díaz-Canel conveyed his "most sincere congratulations on behalf of the Cuban people and government" and confirmed to them the "firm will to continue strengthening the relations of friendship and cooperation between our nations.

ortive ties forged between both peoples in the common struggle for freedom, independence, and development.

Vietnam celebrates its National Day on September 2 because on that day in 1945, its first president, Ho Chi Minh, read in the capital's Ba Dinh Square the Declaration of Independence against the defeated French colonialism.