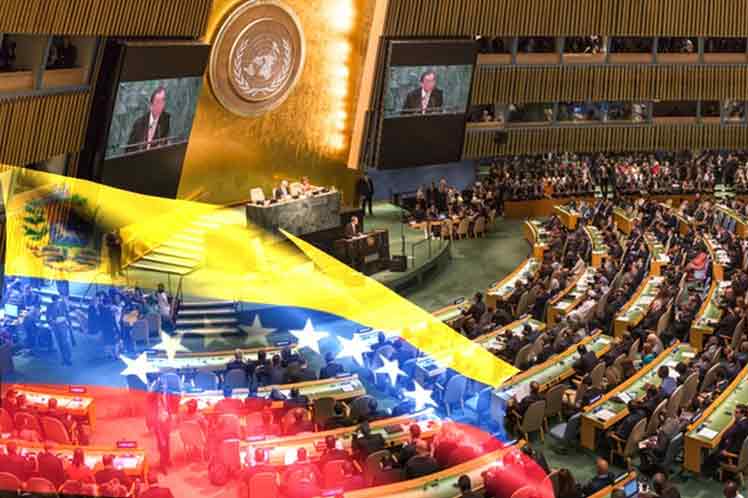 The Minister of Foreign Affairs pointed out on Twitter that Cuba rejects this politically motivated document, which is part of the smear campaign led by the United States against that brotherly people and government.

The National Constituent Assembly of Venezuela noted in a recent press release that the report is rigged and priced and that it is an affront against the truth, integrity, and dignity of the Venezuelan people.

The document, the release added, pretends to justify military aggression and to torpedo the national dialogue promoted by the Bolivarian government for the harmonious development, peace, and the exercise of full political liberties.

Rodríguez Parrilla recently denounced on Twitter how the recent South America tour of the US State Secretary Mike Pompeo was centered on oil and the constant aggression against Venezuela.

While in the United States, 200 thousand people have died because of COVID-19 due to his government's electoral manipulation, Pompeo is dedicated to promoting the Monroe Doctrine and attacking Cuban medical cooperation, he added.