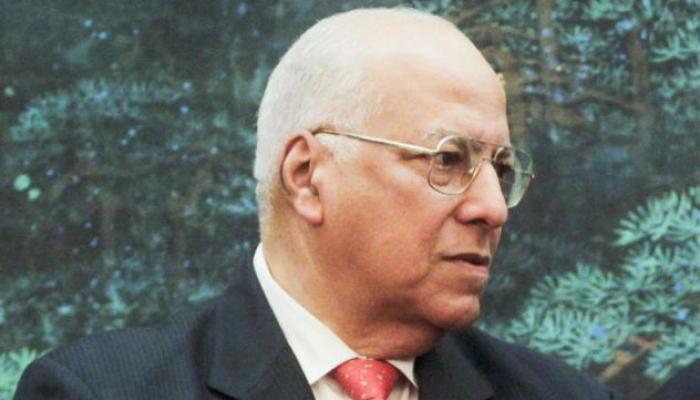 Luanda, May 19 (RHC) -- Cuban Government Vice-president, Ricardo Cabrisas, kicked off a working visit to Angola on Monday aimed at strengthening bilateral relations between Havana and Luanda.

Cabrisas was welcomed at the February 4 International Airport by Angolan foreign minister, Georges Chicoty, who was also scheduled to hold talks with the Cuban minister.

More than four thousand Cubans are offering their services in different economic and social sectors in Angola, in the medical sector there are 1,800 doctors, while 1,400 professors are assisting the education sector.