Cuba will increase agricultural production in 2021 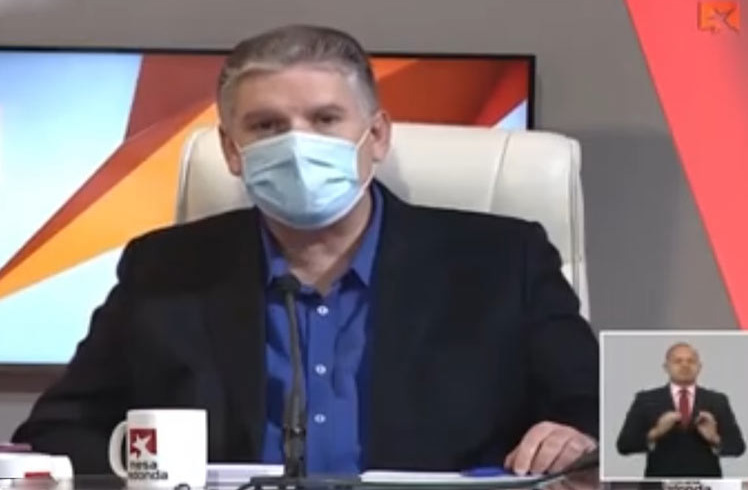 When making a balance of the effects of the meteorological event -that left abundant rains in the national territory- the also Minister of Economy and Planning referred to the serious damages in agriculture, roads, housing, and hydraulic resources.

This is happening while we are going through an economically tense moment, but with work and effort, we will be able to get through it, Gil said when he spoke on the Round Table radio and television program on Wednesday.

To achieve recovery in the shortest time possible, the Deputy Head of Government said that it would be necessary, for example, to reseed lost products. However, for that, it will be required to reinvest resources.

He warned that the solution does not come overnight; there is a recovery period where the impact of the effects on crops is felt.

However, he said that the government is alert to the need for support from the central level and evaluates the situation through working groups created with representatives of the National Association of Small Farmers and the Ministry of Agriculture.

There are operational state reserves, which are not many, but they will allow us to respond promptly to situations like these, the director said.

He recalled that we are in a geographic area where cyclones are common, so although state reserves are for disasters, it is essential to be prepared.

The Minister of Agriculture, Gustavo Rodriguez, said that the weather phenomenon's effects are concentrated in 24 thousand 600 hectares and 43 thousand tons of products, mainly beans, plantains, vegetables, rice, coffee, and tobacco.