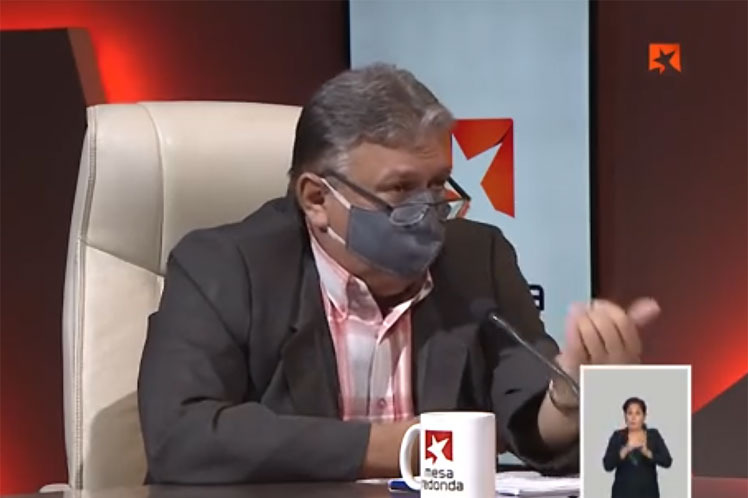 Havana, December 15 (RHC)-- The monetary reform in Cuba will favor greater business efficiency by encouraging exports and the consumption of domestic raw materials and national products, officials considered on Tuesday.

The head of the Permanent Commission for the Implementation and Development of the Guidelines of the Communist Party, Marino Murillo, explained that the monetary and exchange unification, as well as the consequent devaluation of the national currency, will benefit the use of national inputs to the detriment of imports.

As of January 1, 2021, the business system enterprises will have much more potential, but it must be more efficient, said the executive, who reported how the State will attend to the losses of these companies only for one year to avoid unemployment.

Some 426 companies are expected to be in an unfavorable situation, almost at a loss, he said, for which there will be a reserve of some 18 billion pesos to protect them for a limited time until they restructure to eliminate inefficiencies.

Murillo said that the monetary reform should not lead to massive bankruptcy of enterprises or unemployment, but the budget cannot continue to assume their losses.

”It is a question of solving a distorted monetary scenario in which it was very difficult for the economy to function naturally, due to the existence of structural deformations, “he added.

This has meant that the current price system does not give clear signals to producers about how the market is going, and although Cuba is not moving towards a market economy, it exists independently of their will and it is necessary to know who is willing to buy what is produced.

Murillo recalled that all of this is part of the first design for a year because as the economy functions and reacts, price formation mechanisms will be made more flexible with a new exchange rate, which will now jump from 1x1 to 1 dollar for 24 pesos in the state sector.

The monetary order will also make it easier for companies with higher yields, productivity and income to distribute their profits with the authorization of their board of directors, a new power granted, he explained.

He reiterated that this process will encourage export companies, which 'will have many pesos, with great profits', since they will receive 24 Cuban pesos for every dollar they make.