Organizations in the U.S. ratify their solidarity with Cuba and Latin America 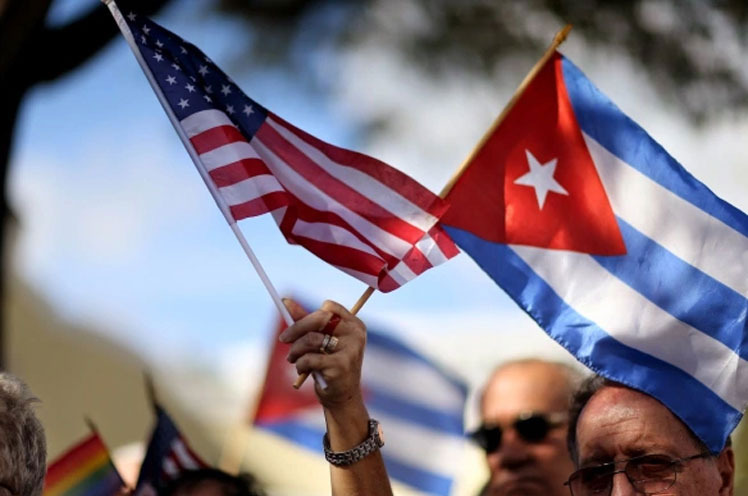 Washington, December 29 (RHC)-- Cuban and Latin American emigres organizations in the U.S. city of Miami, Florida,  reaffirmed on Monday their commitment to defend the independence, peace, and development of Cuba and the region.

In a press release, the Alianza Martiana Coalition stated that 2020 had been a horrible year for everyone because of the Covid-19 pandemic. Due to that reason, its members had to cancel public and organizational activities, with the exemplary exception of the daily work of Radio Miami.

In addition to that radio station, the group includes the Antonio Maceo Brigade, the Alianza Martiana, the José Martí Cultural Association, the Bolivarian Circle of Miami, Hippolyta, and the Women's Association.

"We are witnesses of how much the enemies do to hinder the possibilities of fair and honorable relations between the peoples and governments of Cuba and the United States," the Coalition stated.

The press release cited the promotion of slanderous campaigns that use social and mainstream media to saw confusion and disinformation in Cuba, seeking to delegitimize the  Revolution's institutions.

The Coalition also reiterated its rejection of Cuba's U.S. economic blockade, reinforced by the Trump Administration.